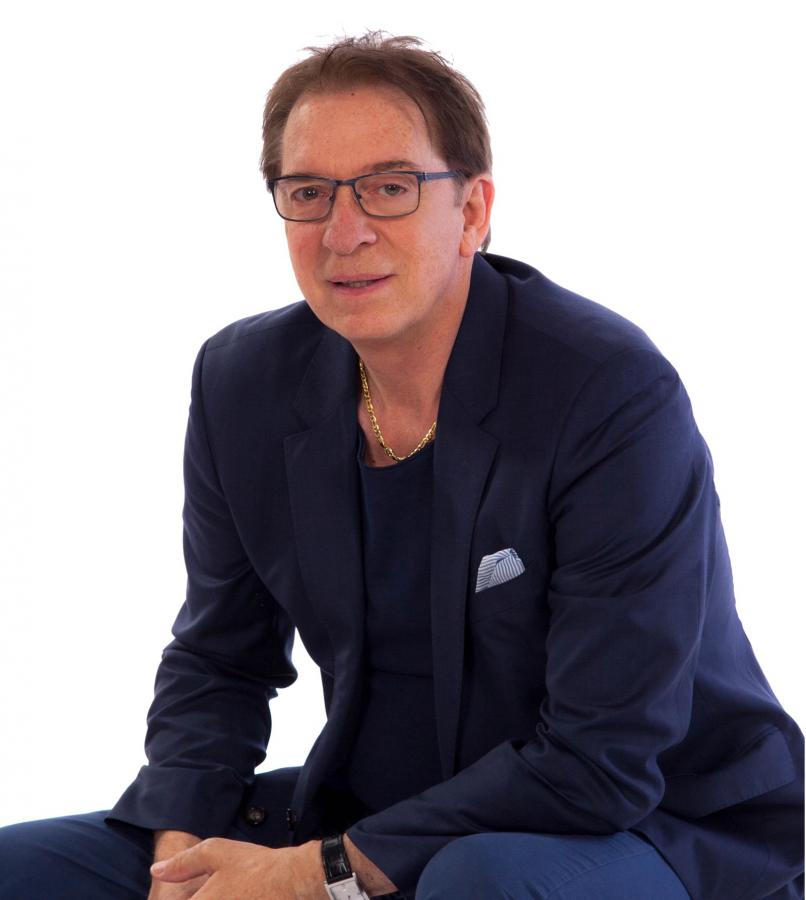 Peter E. Mueller-Kovacs grew up listening to classical music. His father was a classical pianist whose favorite composers were Liszt, Chopin, Gershwin, Tchaikovsky, Mozart, and Beethoven. Peter’s maternal grandfather conducted the local brass band in his hometown Adliswil, Switzerland. Thus, Peter inherited his musical genes from both his father’s and his mother’s side.

At the age of nine, like many other kids of the same generation, Peter fell in love with the Beatles. They catapulted his musical conscious-ness into a new dimension.
Consequently, he discovered sophisticated pop music, and pop jazz. His father inspired him to compose his own music. Peter learned to play the piano and the guitar and for two and a half years took singing lesson with opera singer Antonio Giuglielmi.

At the age of thirteen he won his first composition contest, which was launched by a leading Swiss newspaper. At this contest, he came out on top of some notable adult composers. Andreas Vollenweider, world-famous composer and harp player was fourteen years old when he read the article about Peter in the newspaper. He approached Peter and signed him and his school band for a gig. This was the foundation for a long-term collaboration between the two young musicians. Andreas engaged Peter as the singer of numerous advertising jingles and also co-produced the record ‘The Keiser Twins' which featured three songs composed and interpreted by Peter.
In the following years, Peter worked as a singer-song writer, and headed up a number of bands. They performed at large festivals with audiences up to 6000 people. Peter composed music for countless film documentaries, especially productions by OSEC, the Swiss Business Network.

In 1984, Peter composed a song called ‚Wings‘ for Swissair which was launched as single and presented to the largest ever TV audience in Switzerland. The song and documentary of the same name won a 'Golden Award' at the „International Film & TV Festival of New York“ in the same year. This success was followed by a large number of composition assignments by Swissair, American Express and Toyota, etc. Peter was contracted by BMG and founded his own recording studio 'Acousticolors'.

In 2013, Peter returned to his roots and started composing symphonic crossover for large orchestra. The suite ‘Timeless Zeitgeist’, a fruit of this creative period, will be premiered by the Tucson Symphonic Pops Orchestra in June 2016. 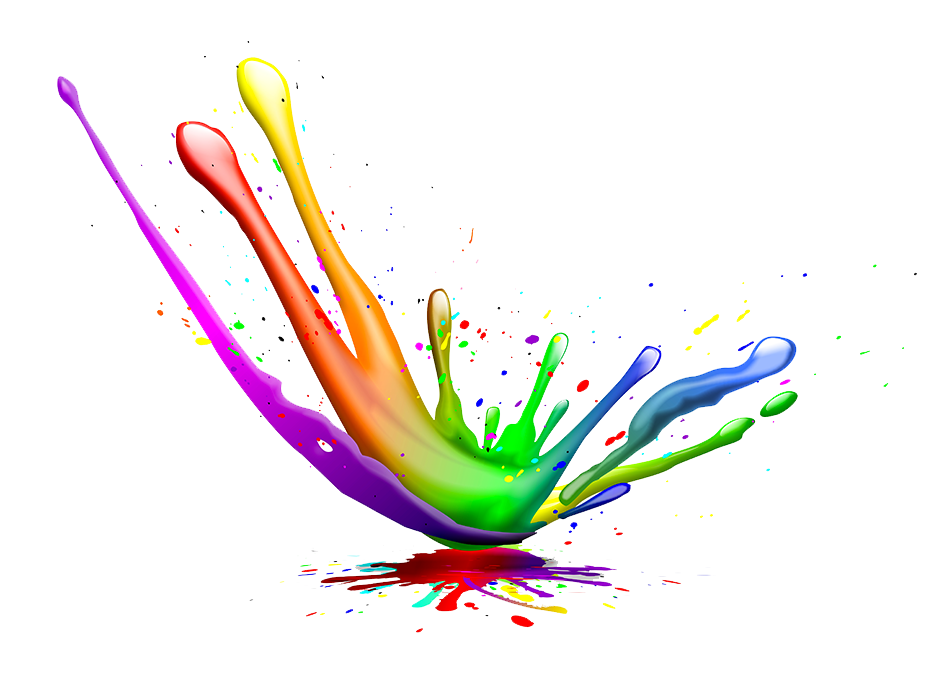